We all are very much aware of the word API where API stands for an Application programming interface. API basically allows two applications to talk to each other. API is what brings the end point of any system with which we can integrate the two systems to make them sink properly to work together without any security or detailed interference.

There are several ways by taking care of which, We can increase the API performance indirectly as listed below.

Let’s get them into detail,

Taking care of the cache requests is also becoming necessary for increasing the performance of the API. Cache requests are what is used to save the data in that cache request. In which the users request the data at a particular time which also has that same consistency for a particular period of time. For that, if we make the rapid and repeated request every time for the server, then it will trouble the server and also can damage the system as well. So, In this case, we can save the data in the cache to process this kind of repeated task easily without troubling the server.

Preventing abuse includes maintaining the lots of requests that we are facing for a particular task. So if we are sending a bunch of requests for one process, it will slow down the system in the end. So, we can prevent the abuse of the system and the results can increase the API performance.

Now let’s take a look at the different types of APIs below….

Where REST api is what collection of a guideline for lightweight, scalable web api. SOAP is the strict kind of protocol for more secure api. And lastly, the RPC is a protocol for invoking processes that can be written with XML (XML-RPC) or JSON (JSON-RPC).

API is what brings more exciting features to the business and developers by making the process more understandable, less complex and more efficient. Contact us to create your personal API more efficiently than before. 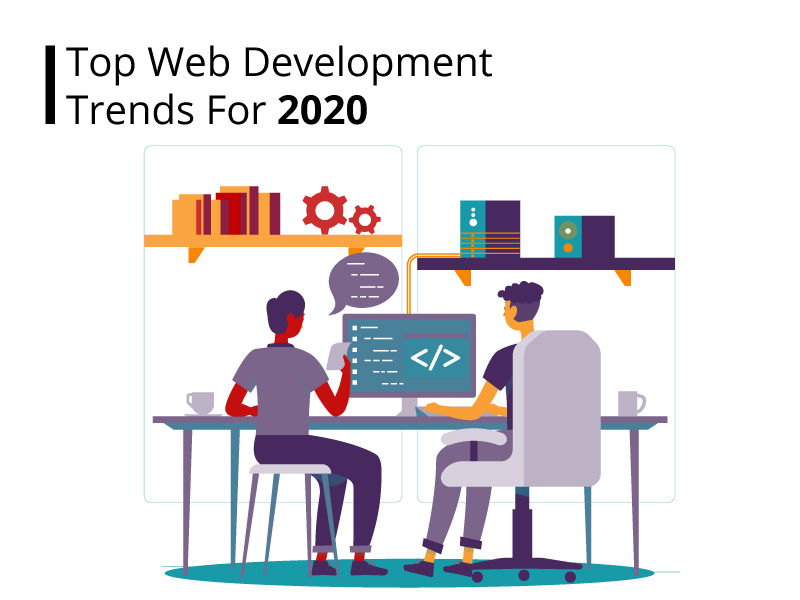