What is testing ? Know more about the types of software testing

Testing is something we can assume inspection kind of thing on the first impression, Yes!! that’s absolutely correct. But Testing in software is quite a different thing from the normal testing that we are used to assuming. The basic fundamentals of software testing or security testing are the same in that we have to test something, but the methods of understanding and executing modifications or new updates are different.

Let’s get into them,

Testing the whole system as intended is something called acceptance testing.

In this type of testing, we ensure that the functions and components of the software are working together properly.

Unit testing allows doing the testing of a single unit of any app or software in detail. It can be used to do a detailed inspection as you can get the idea from the name “Unit testing”.

Retesting is the process of testing the defect which is already been detected. This is the inspection of codes which were not working but are meant to will work further after fixing.

Sanity testing is called an easy type of regression testing. We have to check whether the new features of the software application break or degrade functionality or not. And we can do this same on a surface level. Which is called Sanity testing. Sanity testing takes more time compared to smoke testing.

This is how the software testing took place as per the methods mentioned above. Testing is the prime need of any software application before it launches in the market for use. Proper testing increases the rate of positive UX resulting in boosts in our business. Get the best testing solution for your software application by visiting bitrixinfotech.com 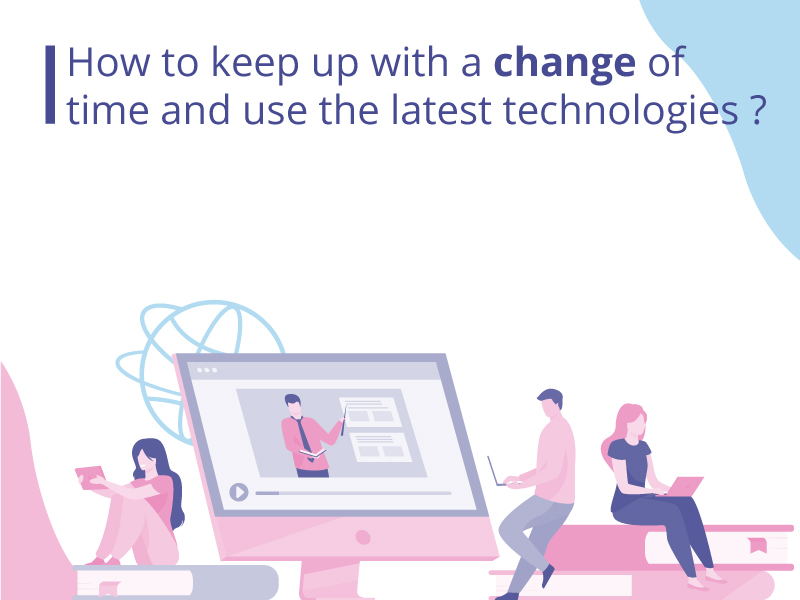